The final completion date of the project is February 18, 2022

The IPSTYLE team has received a request from the well-known Finnish manufacturer of garden tools Fiskars Corporation. The client discovered two websites that contained false information about their association with Fiskars, and also used the TM “Fiskars”, and posted offers for the sale of “gray” goods. In addition, the TM “Fiskars” was used in domain names, which also constituted an infringement.

The infringer's domain names belonged to a gTLD group, so the client had the ability to resolve the dispute under the Uniform Domain Name Dispute Resolution Policy (UDRP), which provides for the option to cancel or transfer the infringer's domain name. The UDRP complaint review process is faster and more efficient than the general litigation process, and dispute resolution takes on average 3 months. The procedure itself consists of the following steps:

In order to terminate the infringement in two domain names and on the websites, a complaint was filed by the IPSTYLE on behalf of the client. The complaint included IPSTYLE arguments regarding three elements:

The most difficult element that required detailed argumentation was the need to show the respondent’s bad faith. In this case, the respondent's bad faith was an indication of misleading information on the website regarding his affiliation with Fiskars Corporation.

The respondent filed a response with reference to documents allegedly confirming the affiliation, and actual supply of goods. After consideration, the panelist decided to transfer the domain names in favor of Fiskars Corporation. 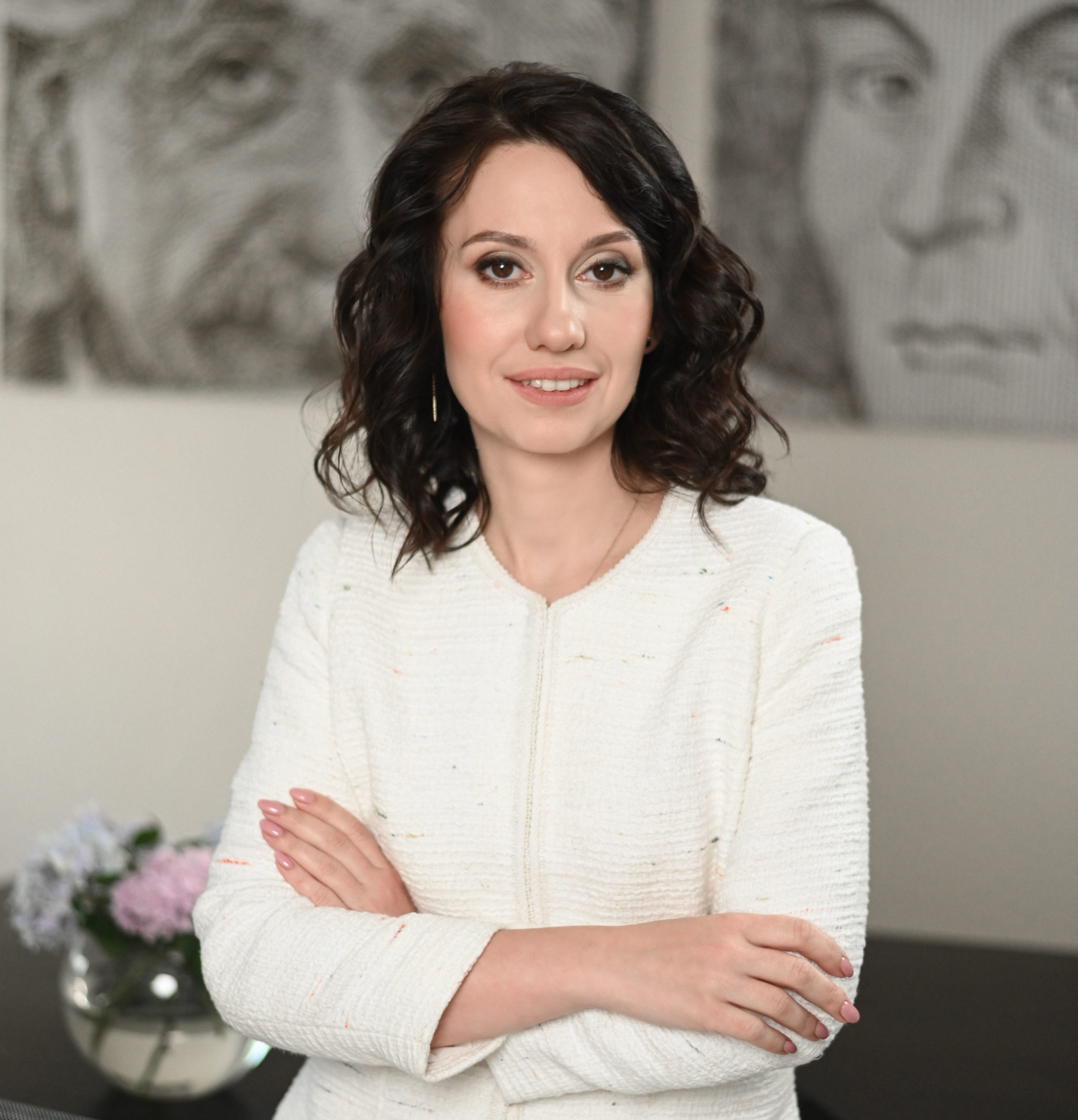